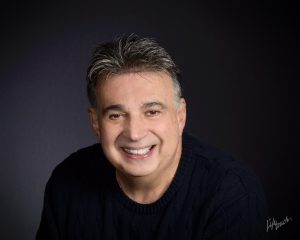 Jim has spent over 28 years as a manager and special agent with the Criminal Investigation Division of the Internal Revenue Service. He has conducted and directed major white-collar crime investigations throughout the United States.

Jim was the lead agent on a money laundering investigation which resulted in the seizure of 1.8 million dollars in assets by the U.S. Government and several criminal convictions. This was one of the largest seizures in Ohio history.

Jim has worked as a Consultant for several financial institutions. His experience includes preparing and reviewing Suspicious Activity Reports, Customer Due Diligence and Know Your Customer (KYC) consulting and look back financial transaction reviews.

Jim is considered as an Expert Witness in Financial Investigations and has testified in numerous Judicial Proceedings. Jim has received several awards from the U.S. Treasury Department for his sustained superior performance. Jim served in the U.S. Army and received an honorable discharge.